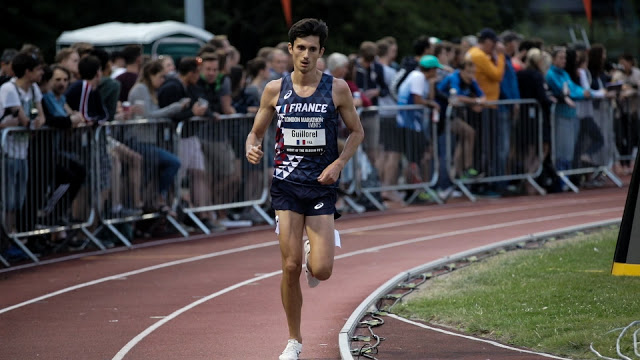 The entire PWR Lab team is excited to welcome Arsène Guillorel as part of our Ambassador Athlete Program. 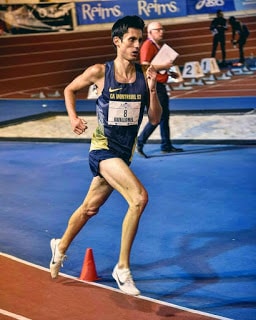 Arsène was born and raised in Brittany in the west of France. Inspired by Hicham el Guerrouj and Michael Phelps in 2003 and 2004, Arsène decided at a young age to make a career out of his athletic abilities, and began pushing his parents to allow more training at age 13. Despite only training as a swimmer, he proved to be a strong runner in his region, and moved into competitive triathlon at the age of 16. At 19 years old, Arsène raced a track 5k and qualified for the French U20 National Track Championships, where he placed 2nd. Despite his growing success in triathlon, Arsène preferred training as a runner, and took advantage of an opportunity to run in the NCAA at Samford University.

After arriving in the US, Arsène began embracing the lifestyle required of an elite athlete. Outside of classes, his world revolved around optimizing lifestyle and training, and his times on the track reflected the effort. Four years of Division I running resulted in ~70 seconds off his 5k time, 7 conference titles, 3 All-American honors, 4th place finish at NCAA Championships (10k), and the French U23 National Record for indoor 5000m. His current personal bests include: 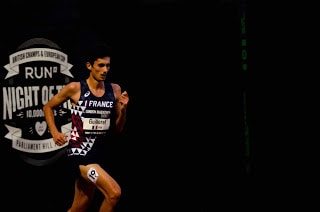 After graduating with a degree in Economics in 2018, Arsène signed with Nike and moved back to France to train with an elite group in Reims. He is currently training in France and making plans to split time between Europe and the US in preparation for 2020.

Teaming Up With PWR Lab

Together with its Ambassadors, PWR Lab will 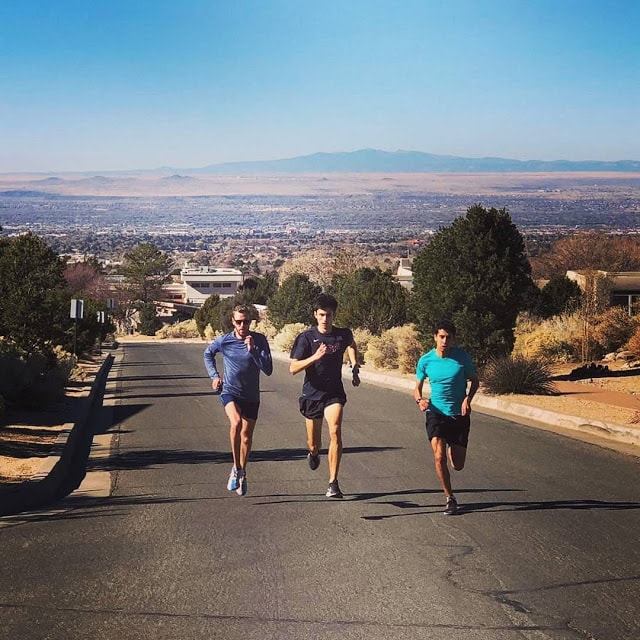 Arsène shifted his sole focus to running far later than most runners of his caliber, and worked hard to achieve a successful ramp up in volume and ability over the course of his collegiate years. In his first year as a pro, Arsène experienced drastic changes in training environment and methodology that did not result in him feeling or performing his best, despite a continued dedication to the discipline required of an elite athlete. Not one to be discouraged or complacent, Arsène began to seek the changes required to reach his full potential as a runner. 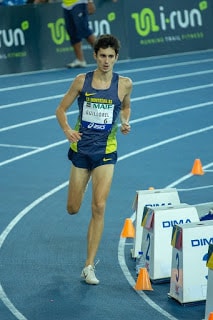 PWR Lab empowers athletes to make informed decisions, and encourages each runner to “be your best CEO”. Arsène joins forces with PWR Lab with an understanding that success in sport is not a ‘one size fits all’ model, and a hunger to train in the context that will produce the greatest return on his efforts. Arsène will work closely with Coach Kevin Ondrasek (his 2015/2016 collegiate coach) in the coming months to optimize training and produce the greatest adaptation possible. Together with PWR Lab, Arsène and Coach Ondrasek will carefully monitor workload and preparedness, enabling elite-level training without losing the ability to plan for sustainable growth in pursuit of goals from now through the 2024 season.

Together with Arsène, and others like him, PWR Lab strives to spread the message that the intentional athlete and coach—at any level of the sport—can do things in a sustainable, healthful way that yields the best results and the best overall experience by far. We’re excited to get started with him!

Sign up for a free trial today and experience firsthand how easy it is to predict risk, prevent injury, and perform optimally.

Jeff, co-founder of PWR Lab, is a Doctor of Physical Therapy and Board-Certified Orthopedic Clinical Specialist. Passionate about running and playing, Jeff fundamentally loves people and movement of any kind. He strives to raise the bar in sport by finding ways to proactively prevent injuries and prioritize the long term development of athletes. He has been successful in employing a data-driven, hands-on approach to physiotherapy with National, World & Olympic Championship medalists in Track & Field from USA, China, Canada, and Mexico as well as many NFL, NBA, MLB, NHL, Judo, and Triathlon athletes