Staying In Your Lane

2020 Olympic Trials Marathoner and former NCAA Division 1 runner, Addi Zerrenner breaks down the importance of "staying in your lane" to avoid harsh comparisons. 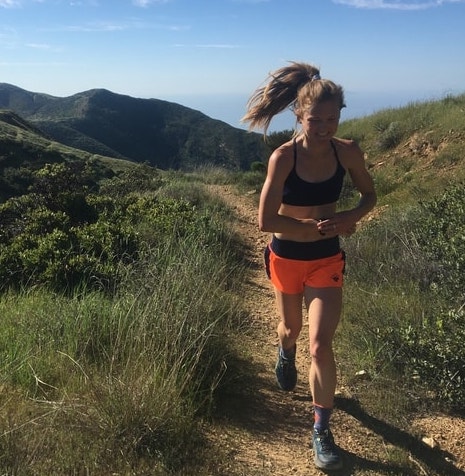 I was in sixth grade when I really started to compare myself to others. Specifically, I would compare myself to my very best friend. To me, it seemed everything just came easy to her. She was class president, extremely beautiful, very brilliant, and had what I thought was a perfect home life. I tried to emulate her every move constantly- from what she ate to how she socialized, and I turned everything into a competition.

It seems like rational human logic to look at a successful person, and want to emulate what they are doing in order to reach success yourself.

Comparing myself to others from the start of sixth grade seemed to get me very far in my adolescent life. I had good grades, school records, all-state athletic honors, and by the time I graduated high school, I had many college scholarship offers from some of the top NCAA Division 1 Cross Country/Track & Field programs in the country. The same act of comparing myself to others was also what I believe to be the catalyst of my decade-long battle with an eating disorder which put me in the hospital, sidelined me from running, and stripped away so much beauty from my life.
I thought happiness was about achievements and successes, regardless of the hollow, empty feeling I lived with daily. Those I was comparing myself to seemed happy. I just needed to push a little bit harder until I became happy too, right? 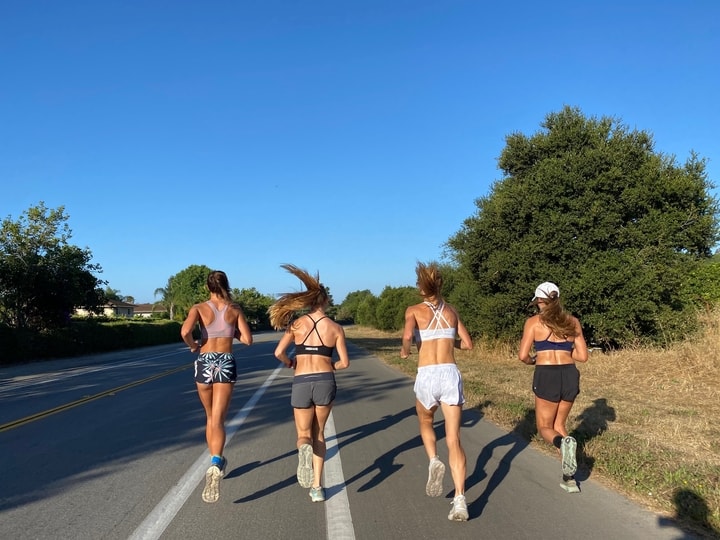 When I got to the University of Arizona as an 18-year-old freshman, I had dreams of becoming an NCAA champion, All American, and going down in the record books. These dreams came to a crashing halt when the medical staff wouldn’t clear me to represent my team due to my low bodyweight. It was at this point I realized: comparing myself and living for others had been my entire 18 year existence. I realized that for 18 years, I had been walking around as a mold of clay, just reshaping and comparing myself to whomever I was with at that point in time.
To say I felt lost would be a gross understatement. To re-wire one's entire way of existing and thought patterns takes time, not to mention I was a college freshman in a brand new state, on a brand new team. My freshman year, I was constantly being compared to the only other girl in my class on the team, who also happened to be my roommate. I couldn’t escape the comparison. It brought me back to the sixth grade and my first memories of comparing myself to others. Paradoxically, I had become self-destructive in the pursuit of success and perfection. But how could I participate in my sport, which involves comparing myself to every other competitor, without losing my own self along the way?

Fast forward 6 years later, and I am now 24 years-old, training and running faster than I ever have, happier than I ever have been, and dare I say successful. Like I said before, it seems rational to look at a successful person, compare yourself to them, and want to emulate what they are doing in order to reach success yourself. But what if that person wasn’t in your life? What if that person wasn’t in the room? Would you still feel the need to change yourself? These are the questions I started to ask my young 18 year-old self. The answers to these questions led to a path of frustration and confusion at first, but 6 years later, utter confidence and happiness.
What I have realized about comparison, is that it should be used as a tool, not a rule or lifestyle. I can exist in the universe looking at the differences between myself and my competitor or co-worker, and appreciate these differences. I can also look at these differences and aspire to work in my ​own way to be more like another person, but not ​be that person. I call this way of life: ​staying in your lane.
Now don’t get me wrong, I don’t just look at others and never compare myself, or never want to emulate what they do anymore. It’s just that now when I find myself in that cycle, I ask myself those tough questions I began when I was a freshman. Questions like: ​why was I so happy with the way I raced today until the heat right after mine? What does that person’s ability to move their body through space have anything to do with my ability? 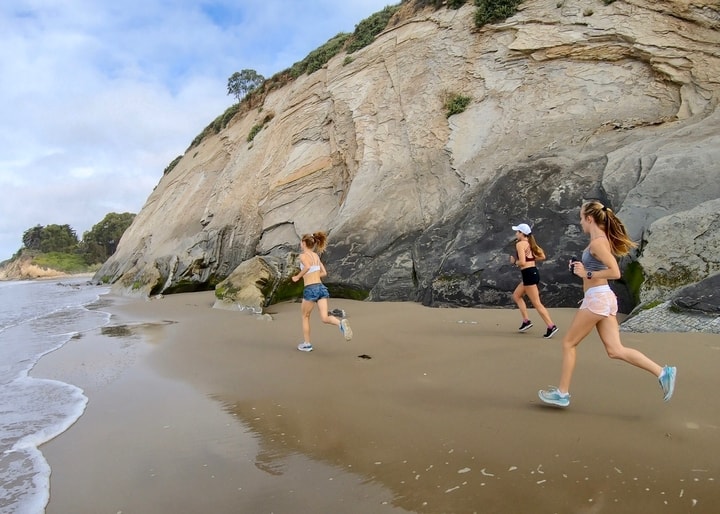 PWR Lab decodes your masses of second-by-second training data and visualizes the insights that matter most. Athletes in motion use PWR Lab to track workload, monitor risk factors, learn about stride characteristics, and forecast future races & workouts. Sign up for a free trial today and experience firsthand how easy it is to predict risk, prevent injury, and perform optimally.

Born and raised in Santa Barbara, CA, Addi grew up playing many sports, riding her 2 horses, and doing anything and everything outside. She dreamt of following in her older brother’s footsteps and playing NCAA Division 1 soccer in college. She decided to join her high school Track & Field team to stay in shape for soccer, and ended up falling in love with distance running. She switched her dreams of becoming the best soccer player possible to becoming an Olympic marathoner one day. Addi received a scholarship from the University of Arizona, where she competed on both the Cross Country and Track & Field teams, earning PAC-12 honors and leading her team as captain in her senior year. Once she graduated from Arizona, Zerrenner moved back home to Santa Barbara, CA and joined the HOKA Aggies, an elite running club in central California. Under her coach, Terry Howell, and with the help of her amazing training crew including trail extraordinaire Dani Moreno, Addi began to finally train for the event she felt like she was destined for, the marathon, in 2019. She ran her first marathon in at Grandma’s Marathon in a time of 2:37:47, earning her a spot at the 2020 US Olympic Marathon Trials. Zerrenner has her sights set on team 2024, 2028, and 2032 in the marathon, and only hopes to spread her love of running with others. She coaches runners of all levels, ages, and capabilities, online for a company called RunDoyen. She explains her coaching philosophy as looking at each individual athlete’s life and training plan “like a puzzle, and my job as a coach is to best fit that puzzle together in a way that my athlete is training hard, staying injury free, and also has a fun and fulfilled life outside of running.”